The history of cricket in the Poynton and Disley areas stretches back to 1872 with the formation of Poynton Vernon CC, named for the local lord-of-the-manor, with a team appearing in Lyme Park  at the turn of the 20th Century, right through to the modern reformation of Disley Cricket Club, to the new club created by the two historic villages we see in 2019.

At the turn of the 20th Century the sport was played in Lyme Park and enjoyed such popularity that job advertisements for estate workers explicitly stated that cricketers were preferred. Today the workers of the National Trust still refer to the area of the park close to Lyme Cage where the sport was played as the ‘cricket field.’

The rise of the game eventually saw to the formation of the first cricket club in the village itself in the early 1900s. Sadly though they played their last season in 1939 before the team disbanded due to the call-up for World War II.

It would be nearly 50 years until cricket returned to the village.

Cricket in Disley resumed with the formation of the modern Club in 1987 as a section of the Disley Amalgamated Sports Club in their home on Jackson’s Edge.

The opening game was a star-studded affair between a Clive Lloyd XI and a Peter Lever XI before the side began playing competitive cricket in a variety of local leagues. They eventually settled on joining the Glossop & District League whilst the setup of the Club expanded to include a junior section which would thrive during the late 1990s and early 2000s.

During this time a reshuffle in Cheshire Cricket to an integrated structure left the Club to decide whether to join this setup or the formation of a cross-borders Derbyshire & Cheshire League.

They settled for the former and the Club enjoyed a period of prosperity from 2006-14 as the 1stXI won four league titles and three cups with a team largely made up of homegrown players who had represented the Club for their entire cricketing lives.

The 2019 season sees Disley Cricket Club close a 31 year chapter to join forces with Lyme Park neighebours Poynton to deliver a modern and sustainable model for the future of the sport in the area.

Formed in 1872 as Poynton Vernon, an annual fixture against a team representing Lord Vernon's other estate at Sudbury in Derbyshire was established in 1873. Originally the team consisted of local gentry and colliery workers and in 1880 a 2nd XI was formed to cater for the expanding number of recruits.

Through the years other honours include Derbyshire & Cheshire League Champions in 1962 and 1963, and Lancashire & Cheshire Walkden K.O. winners in 1979. The 2nd XI has also won 9 championships, the most recent in 2006.

The rollercoaster ride of recent years has continued, despite playing in the ECB Premier League of Cheshire in 2004 and 2005, relegation back to Div One was our ultimate fate, followed by two more relegations in the next nine seasons.

Despite leaner times on the senior side, the rebuilding efforts continue in the Cheshire League with a youthful squad, now joined up with that of Disley, with that aim of returning to the County League as the newly formed North East Cheshire Cricket Club.

Poynton's Ladies XI were Cheshire Women's League Division One champions for the first time in 2009, before the players left the club to play at Trinity CC. The section has now reformed under the NECC banner and will hope to continue to produce players for the Cheshire Women's team. 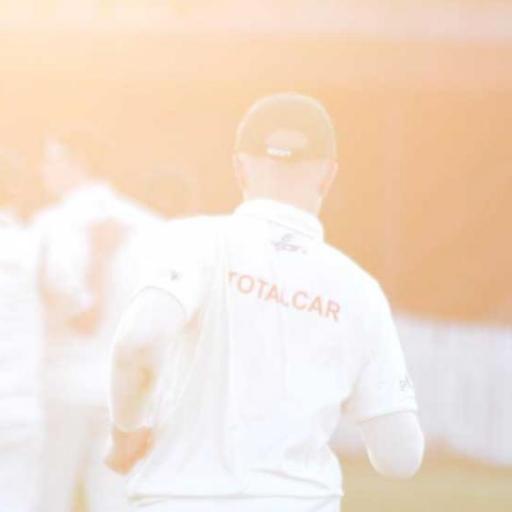 We are delighted to confirm that this weekend will mark the commencement of the 2020 cricket...

As many of you will be aware, the ECB updated its guidance last Friday: “(The) ECB maintains...

2ndXI on the Brink of Title

The penultimate weekend of the season was a mixed affair for the Jets. For the 1st and 2ndXI it was...

Unbeaten Weekend as Jets Look to Finish the Season Strong

With the truncated 2020 season meandering to a close, the Jets delivered back-to-back unbeaten...