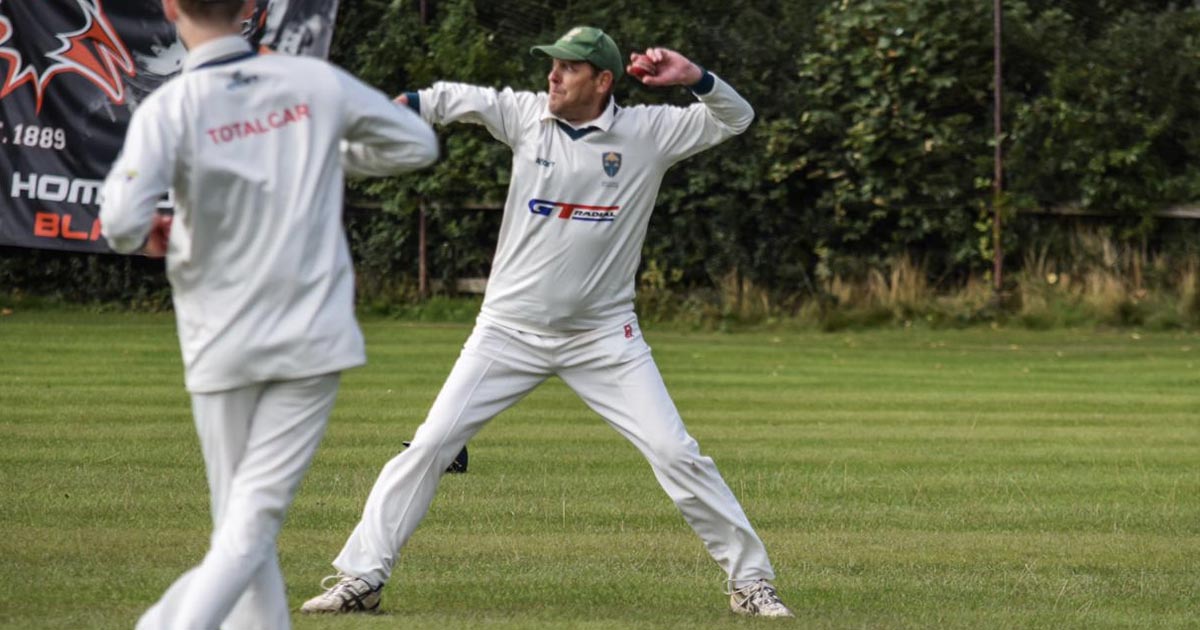 A mixed bag in week six saw two wins and two tight losses as all four senior sides still sit at the business end of their respective tables. Individual highlights included a rare hat-trick, an even rarer quadruple wicket maiden, and a first senior fifty.

A superb 92* not out from Hawk Green’s Elliot Young consigned the 1stXI to a first Saturday defeat of 2022, losing by three wickets in an otherwise tight encounter. The league’s leading run-scorer never gave a sniff of his wicket as he guided the Green chase, overhauling an under-par 183-9 set by the Jets after losing the toss.

As has been the case for much of the season, the 1stXI’s batting was solid rather than spectacular and never kicked on from a position of promise to post a truly dominant score. Set batsmen Saul Gould (41) and Andrew Clarke (31) fell in quick succession and the required flurry of late runs never materialised despite the best efforts of Will Westerby. He raised a maiden senior fifty in the penultimate over of the innings, carrying his bat for a run-a-ball 54* as the lower order fell around him and the required 200+ score was missed.

With little chance of scoreboard pressure on a high-scoring ground there was no choice other than to try and hit the hosts hard in response. Manning Berry (2-30) pinned Josh Hampson third ball of the reply (0-1), and the Jets continued to chip away as four of the top five fell in single figures. The 1stXI couldn’t deliver the key wicket of Young though as he went through the gears after passing fifty and took the game away in a match-winning display.

An all-bowled hat-trick from Jimmy Williams (6-27) helped retain the 2ndXI’s 100% record in the reverse fixture, engineering an astonishing collapse from Hawk Green. The visitors fell from 90-4 to 91 all out on Jackson’s Edge as the Jets lower grades switched grounds for the day. Owen Johnson (2-10) helped mop things up in the absence of Adam Burgess, spin again proving the way forward after an early wicket for Manusha Wettasinghe who also added a run out.

A bits and pieces batting effort knocked the runs off comfortably enough but without a huge individual contribution of note. Four made it into double figures with Dan Mullany and Harrison Waddington both top-scoring with 21 apiece, the latter striking the day’s only maximum. There was also an unbeaten 19* for skipper Alex Dyson who will have enjoyed his afternoon’s work against his home town club, a four-wicket win and a potential banana skin avoided.

An understrength 3rdXI nearly pulled off an unlikely run chase against Lindow at London Road after the visitors posted an imposing 207-6. Young Sam Westerby (3-23) led the way with the ball, picking up the key scalp of Simon Edmunds whose 80 formed the backbone of the innings. Ben Holbrook accounted for the dangerous Ateeb Mehmood (29) but Lindow still posted an extremely challenging total for a side missing some key regulars.

Captain Andy Welsby set the tone in the reply, promoting himself to opener and striking seven boundaries in an entertaining 30 from just 24 deliveries. The middle order followed with similar contributions that kept the game interesting down to the death, Chris Taylor hammering 35 including a six over the sightscreen with his homespun technique. A few more lusty blows would be required in the latter stages but the Jets fell short by just 8 runs, Westerby completing a fine performance with 27* not out.

The fours made the long trip to North Staffs and South Cheshire League giants Elworth and returned home with the points as they joined Didsbury in blazing a trail at the top of Sunday Division 1. The game swung on an incredible over from Dan Mullany (5-24) who delivered a quadruple wicket maiden before the drinks break, contributing to an inevitable five wicket haul from which the hosts couldn’t recover.

Earlier, the Jets had been bowled out for a disappointing 140. A decent partnership between father and son duo Scott (25) and Ed Parkinson (36) was the highlight before some strong running from Kris Bajaj in the latter stages. This win makes the 4thXI a perfect eight from eight across league and cup as they await news from the other Twenty20 Quarter Finals which will only be completed by mid-June. 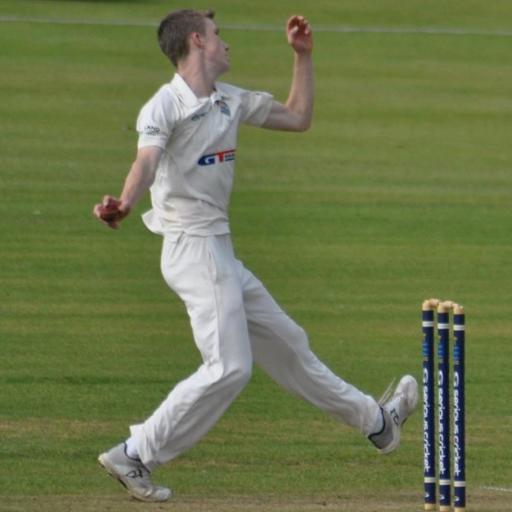