Wickets Dry Up at Barnton for 1stXI, While Table Topping Twos Left Watching On for a Third Time 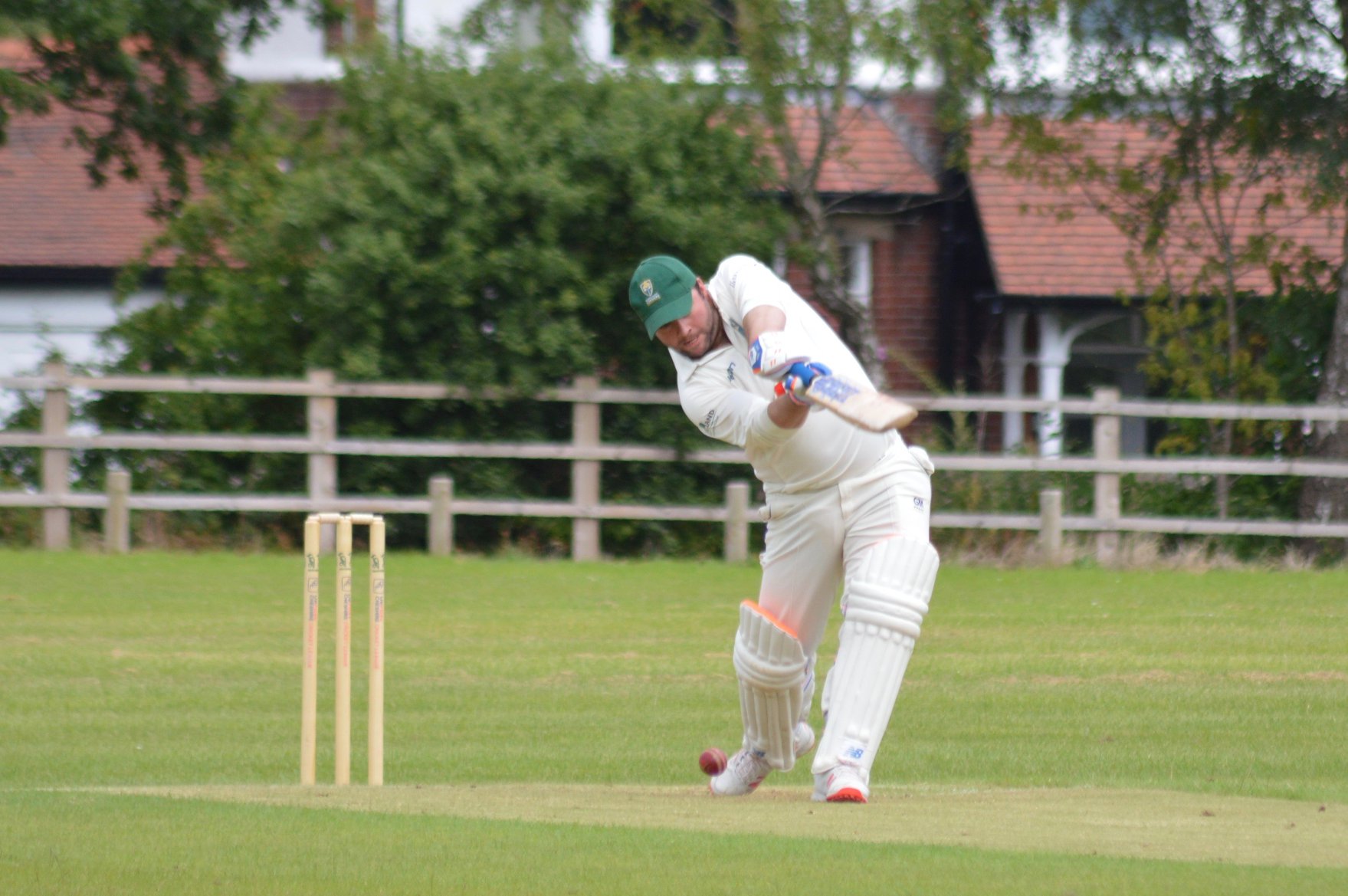 The second half of the season saw another opposition concession to the 2ndXI denying them any cricket, while the 1stXI searched gamely for 10 wickets at Barnton. Elsewhere the 3rdXI hosted Mellor, and the 4thXI continued to battle for pole position in their division at home to Macclesfield.

An excellent all-round display couldn’t be converted into a win for the 1stXI but they were the dominant force on a typically flat wicket at Barnton. For the fourth time in five innings Jake Reynolds saw his side back his decision to bat first with a score in excess of 200, this time reaching 214-6 with only a hat-trick to finish the innings offering some relief for the home side.

Openers Charlie Dahlenburg (56) and Andrew Clarke (99) put together a second century opening stand of the season, the latter looking well set to bat through the innings before running a wide delivery through to the keeper. It ended his 123-ball stay at the crease an agonising one run shy of a hundred but the Jets looked well placed and immediately found success with the ball.

Father-son duo Danny (3-27) and Jimmy Williams (3-16) quickly removed any chance of a successful run chase as their early strikes and a runout from Jamie Henderson reduced the hosts to 41-5. Both returned to strike in later spells but North East couldn’t penetrate during the long period of stout defence that set up a late flurry of runs as the field remained in, Barnton finishing 169-7.

Frustratingly the 2ndXI had a third blank weekend of the season, consolidating top spot but meaning that, along with abandonments, there has only been action on seven weekends of the season to date.

The 3rdXI’s inconsistent form continued at home to Mellor, keeping them mired in midtable as consecutive wins continue to prove elusive. Batting frailties were at the heart of this defeat as, without leading runscorer Sam Potter, the Jets were dismissed for 115 with only Will Ritchie (31), Andy Heath (28) and Nathan Warner (30) making double figures.

Despite two scalps in an over for Andy Welsby (2-13) and a couple of late scalps for Alex Oswell (2-9) the visitors cruised home thanks to the allround efforts of Mo Malik and Aftab Ahmed. They added to their seven first-innings wickets by top-scoring with the bat to see their side home.

The 4thXI surrendered their unbeaten record and top spot in the division on Sunday with a home loss to neighbours Macclesfield. A young side struggled after the loss of the club’s leading run scorer Chester Bowden for 32 and subsided for just 84.

A determined effort with the ball prised five visiting wickets in response but a lack of runs on the board proved terminal to the Jets chances. As a result the window was opened for Lindow who won and as a result have gone top of the division in what looks like a two-horse race for the title as the 4thXI enter their blank weekend.