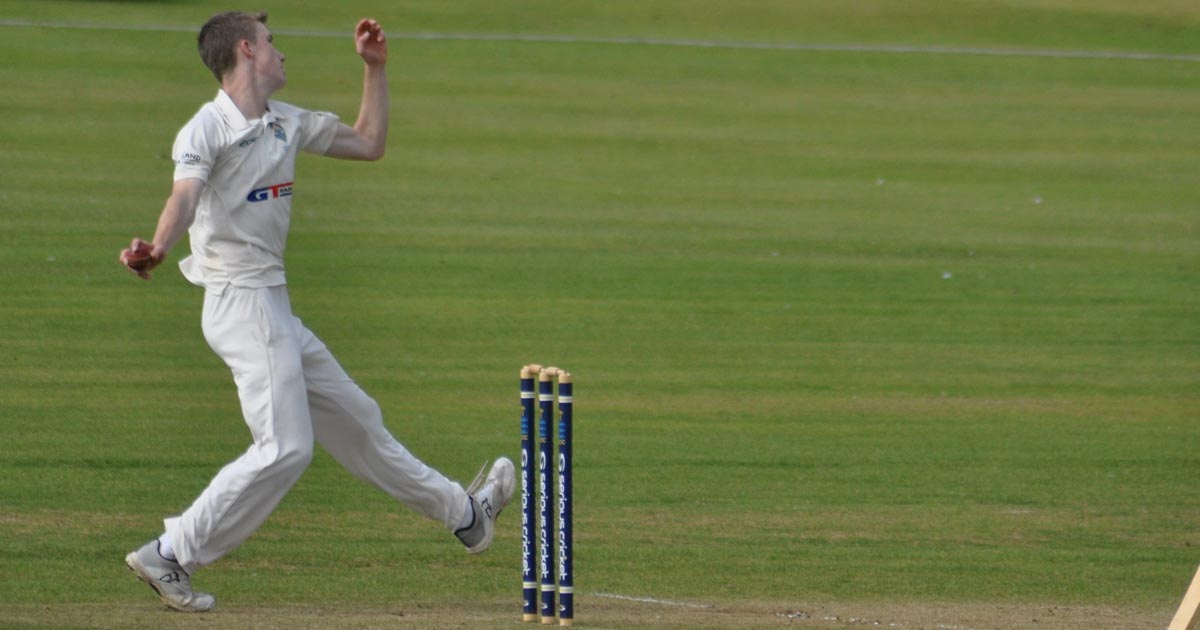 Victories for all four senior sides was confirmed when youngster Sam Turnbull picked up a hat-trick on Sunday to wrap up a perfect weekend for the Jets. This included the first, second and fourth teams all beating direct competitors, whilst the twos continue to blaze an unbeaten trail in Division B East.

The 1stXI turned in one of their best performances of 2022 as they returned from the Wirral peninsula with 25pts in their top-of-the-table clash with Maritime. The Jets were under no illusions that they were in for a tough afternoon, the hosts had won their previous two league games by 218 and 173 runs respectively - in addition to the small matter of dumping Premier League Neston out of the Twenty20 Cup during the week.

There was a welcome surprise when Jake Reynolds lost the toss and was invited to bat, and a lightning-fast outfield helped push the score along. Stands of 47, 40 and 86 for the first three wickets set the innings up perfectly and helped neutralise the impact of West Indian overseas Akeem and his ripping off spin. Andrew Clarke fell for 71 (9x4, 1x6, 78b) trying to up the ante in the latter stages but Manning Berry (28*) helped the Jets to 223-7 with some late runs to bank maximum bonus points as insurance.

Jamie Henderson (3-19) was without partner in crime Toby Carson, but his early incisions into the Maritime lineup looked crucial until he pulled lame with a hamstring injury. Fielding with ten men changed the complexion of the game and, whilst Henderson eventually returned to fill a gap at slip, a nip and tuck chase ensued with Maritime consistently ahead of the required rate. Dave Oldfield (5-49) chipped away though as no defining score or partnership was allowed to develop and the Jets took their catches to edge a game that was closer than the 46-run margin of victory suggested.

The 2ndXI’s perfect season rolled on with a comfortable home win over Appleton. There are some critical games to come against direct competitors in the second half of the season but the hosts were no match for the Jets bowling which has been so impressive to date. Twenty-six overs of spin from Jimmy Williams, Adam Burgess and Ed Parkinson yielded a combined 6-60 as the visitors from Warrington were dismissed for 112 of which extras was disappointingly top score.

The only other blot on the copy book was the loss of some late wickets in the reply that needlessly gave up some bonus points after Chester Bowden (44) and Dave Bridge (32) had broken the back of the chase. Veteran Chris Tomlinson bowled a tight spell of 1-13 from his allocation but couldn’t find support as runs flowed freely from the rest of the visiting attack, the twos completing their afternoon’s work with more than thirteen overs to spare.

The 3rdXI may have breathed some life into the promotion race in Division C as they toppled a Mellor side who had previously looked to be romping to the title. Having suffered their first loss last week, the Jets made it back-to-back defeats for the hosts as they chased down their first-innings 170-9. It was a family affair as the Johnson twins shared five wickets in the first innings before also playing a key role in the reply.

Owen (44) and Luke (43) were the main contributors after an opening stand of 59 between John Westerby and Andy Welsby blunted the opening attack. Mellor’s Will Sugden added to his first-innings with 51 with 3-29 to help keep the Jets in check, but the 3rdXI sealed a five-wicket win from the final ball of the 35th over. Just fifteen points now separate Mellor in first and the Jets in fourth, the 3rdXI looking for consistency having proved they can beat the best sides in the league on their day.

The two remaining unbeaten sides in Sunday Division 1 met at London Road with Didsbury the visitors for a key fixture at the top of the table. Things don’t get any tighter than last week’s one-run victory but this was another close encounter, a steady stream of extras keeping things ticking along early doors against some impressive bowling. Matt Mullany survived the majority of the innings to hit 64, taking him past the 500-run mark for the summer and the 4thXI to a competitive 179-5.

Sam Turnbull then provided the individual highlights of the weekend as he collected a stunning hat-trick to turn the run chase on its head. He returned to the attack to dismiss set batter Dev Meena (58) and that sparked a huge collapse as the Didsbury changing room became a revolving door as the final six wickets fell for fourteen runs. Five of these were for Turnbull, finishing with a career-best 6-12 from 9 immaculate overs. 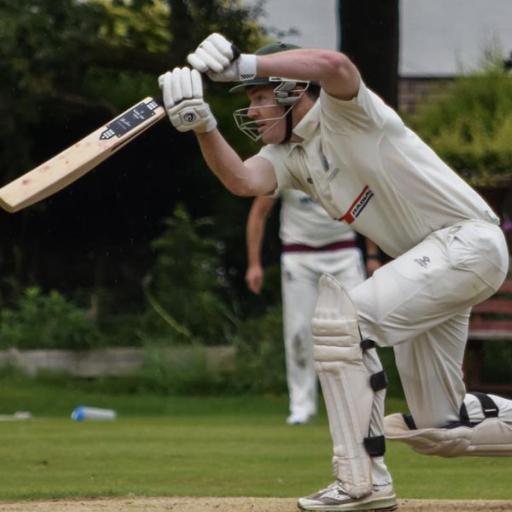 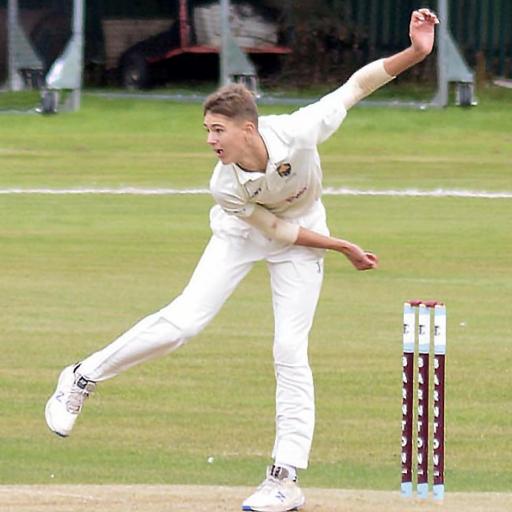