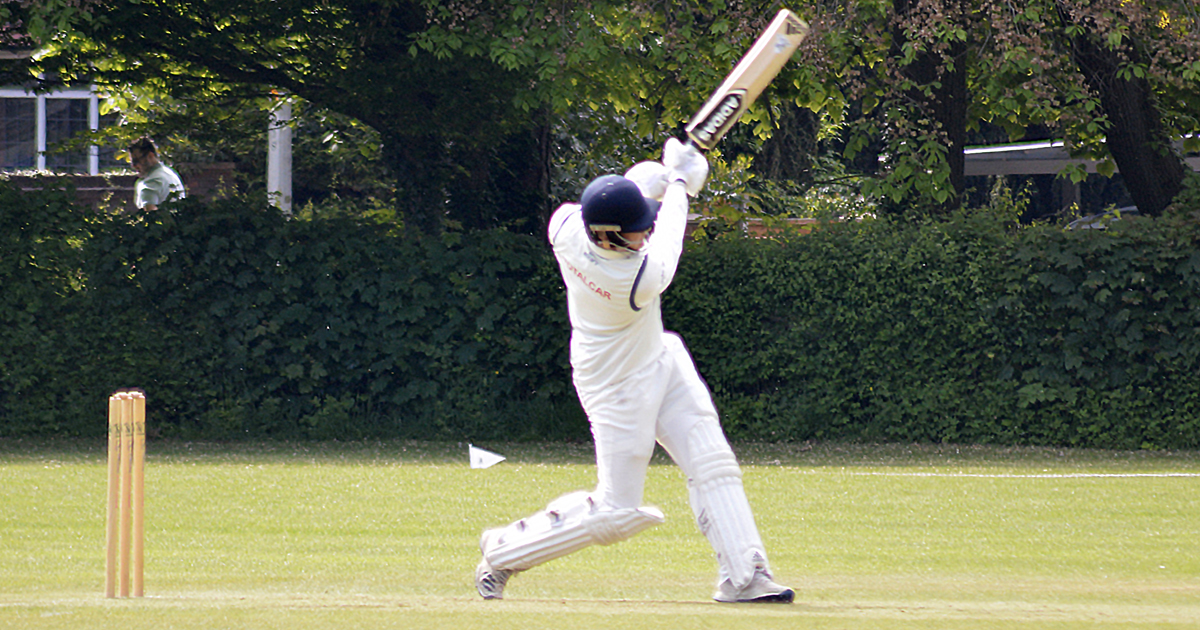 Jubilee weekend saw some batting fireworks at London Road where the 1stXI piled on 97 runs from the final ten overs on Saturday to help retain top spot in the league, as well as winning their final Twenty20 group fixture on Bank Holiday Thursday. The twos also won to remain unbeaten and atop their division, whilst there was less fortune for the 3rd and 4thXI.

The 1stXI took five wickets in the space of twenty-seven balls to eke out a hard-earned victory over Tattenhall in good batting conditions at London Road. The visitors rarely threatened the Jets’ 249-7, Tom Hyslop playing a lone hand with an excellent 62, but draw cricket means the second innings can always present its own challenge. A bowling attack missing Jamie Henderson and Dave Oldfield was up to the task though, James Banner (2-31) hitting the deck hard to help turn a game that at one stage looked destined for a draw.

Earlier, the Jets backed the skipper’s decision to take first use with an innings that slowly came to life before a bombastic finale. A Tattenhall field set entirely in front of square and intent on strangling the game didn’t make for great viewing but the batting lineup navigated this for the loss of only two wickets by drinks. 32 runs from the first three overs after resumption set a new tone as Andrew Clarke upped the gears before finally being prised from the wicket when he was run out for 58 (9x4, 1x6, 92b) attempting to further up the pace.

Having warmed up in his first game back with a mere 48* from 19 balls against Division 1 side Bramhall on Thursday, Sam Waller then went nuclear in the final stages. The question of what score the 1stXI would post was quickly replaced by did Tattenhall bring enough spare balls to finish the innings. Ten monstrous sixes rained down from Waller’s bat, at one stage launching four consecutively from one beleaguered visiting bowler, before he was caught in the deep for a brutal 86 (4x4, 10x6, 39b) to help set up a 76-run victory.

The Jets’ second string survived a scare at Langley to continue their domination of Division B East after seven weeks of the season. An abject first hour of play saw them slip to 57-7 on one of the highest-scoring grounds in the county as the batting unit suffered a collective meltdown. Old heads Jimmy Williams and Simon Hare repaired the damage though, adding 85 for the ninth wicket by executing the basics and punishing the bad balls as Williams carried his bat for 61* (9x4, 2x6, 55b) out of a final 177 all out.

It wasn’t quite how the skipper would have drawn up posting a total, but with runs on the board it was then business as usual with the ball. Batting first has proven profitable in the new points system and Langley were soon under the pump against new-ball pair Matt Wragg (3-21) and Sam Turnbull (4-15). They reduced Langley to 50-7 which soon led to another maximum-point victory and a final winning margin of 94 runs to spare the blushes of the batters.

In one of the quirks of the Division C fixture list, the 3rdXI returned to the scene of their win a few weeks previous to again lock horns with Bowdon Vale. Sadly, the outcome was different this time around as Bank Holiday availability understandably left the third string a little under par. Despite this, it still took a fine knock from Vale’s Tom White to separate the sides, his 70 the difference in a low-scoring encounter. His dismissal to Shez Mirza (3-28) saw the final seven wickets fall for just 5 runs, the hosts all out for 122.

White then completed a man-of-the-match display with 2-23 from his full allocation as the Jets run chase never got going. Only four batters made it into double figures with nobody making more than Mirza’s modest 18. Wickets fell at regular intervals as the threes were bundled out for 76 which still leaves them in third place in the table but increasingly short of Mellor 1stXI who are blazing a trail atop the division.

Match abandoned due to rain

The 1stXI rounded out their Twenty20 group with a dead rubber at home to Bramhall on Bank Holiday Thursday. Both teams had lost their opening fixtures to group winners Cheadle Hulme but the Jets were keen to impress and sensed they could take a scalp against a side struggling in Division 1. Some stifling bowling kept the visitors in check throughout their innings, Toby Carson (1-13) relentlessly beating the bat in the powerplay to set the tone as six of a wide-ranging bowling attack all delivered a single scalp to keep the Beavers to 110-7.

This allowed for a considered run chase with little scoreboard pressure and, despite the early loss of Saul Gould, the 1stXI appeared to be slowly accruing the runs required. As a last throw of the dice the visitors turned back to Australian quick Sean McNicholl and this paid immediate dividends as he accounted for compatriot Manning Berry (28) and Will Westerby in consecutive deliveries. Any potential for a collapse was immediately removed by Sam Waller though, warming up for his Saturday heroics by blasting 48* to help secure a 7-wicket win with six overs to spare. 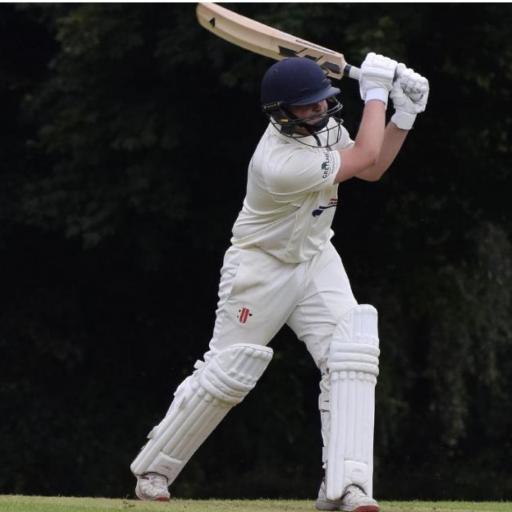 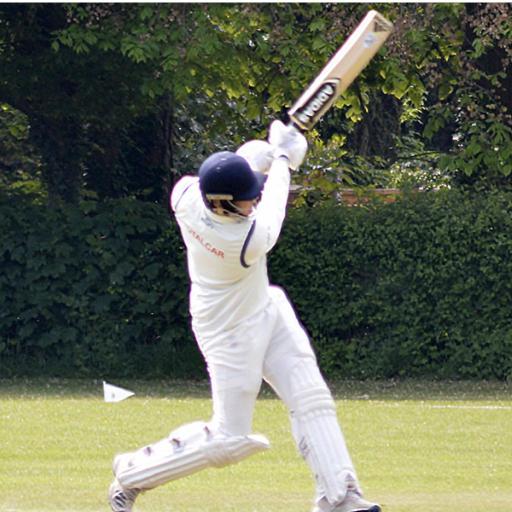